Publishing an academic journal concerning English literature and the exploration of a given text in terms of contemporary critical approaches is a matter of interest with both its pains and joys. This characteristic feature appears to be more tangible when the number of the similar attempts throughout the whole country is surprisingly low. If we review major developments in the area of English literature in what is generally referred to as the Iranian academic discourse in the past few decades, we will immediately find out that, to our big surprise, there has occurred no major attempt in publishing an academic journal in this field of study nationwide.

Having been first addressed by Plato in the fifth century B.C. down to the present day, literary criticism and theory, in its general sense, is new in that it began to sprout as an academic discipline only in the past few decades. Literary theory is still ‘new’ to a number of professors of literature and the human sciences in some of the universities of the world. The question of the practicality and authenticity of literary theory has become so critical that one can clearly observe the split of the professors of the departments of, for example, English into two major groups: one group contributing to literary theory, and the other group simply ignorant of or rejecting it.

The close and one-to-one association between literature, on one hand, and the other fields of study in the Humanities including philosophy, psychology, sociology, and anthropology, on the other hand, has paved the way for a number of re-readings and re-evaluations of literary texts according to different approaches provided by diverse theories barrowed from these disciplines. The interdisciplinary nature of contemporary literary theory is in itself another reason that supposedly makes it rather separated from the departments of English or other languages. However, as managed in a number of western and recently Iranian universities, literary theory has been gifted an independent character and, as followed in other universities, it is treated as a self-contained discipline in the closely related departments.

Similarly, one can also address another subgroup in contemporary literary theory that is different from the above examples. The theories presented in this subgroup are founded upon specific philosophical or even cultural schools of thought. Phenomenological, Feminist, New Historicist, Post-Colonialist, and Deconstructionist literary theories, to name only a few, are categorized in this subgroup. Obviously, the approaches provided here are not only extensively distinguishable from, but also in opposition to, each other. For example, Feminist literary theory proposes a project that is opposite to the ‘male-dominated’ tradition of literary criticism. The other theoretic controversy is, to bring another example, between New Historicism and Deconstructionism. New Historicist literary theory’s interest in searching for the true historical facts based on arts and literature finds itself in sharp contrast with the Deconstructive theory’s repudiation of the concept of truth as human beings have ever thought of.

The immediate conclusion we arrive at is that literary theory is not only new and interdisciplinary but also a perplexing area of scholarship that offers different and sometimes contradictory views on a given text or concept. Although the term literary theory, because of its generality and recent universality, seems to be not a perplexed discipline, it really embodies these heterogeneous premises. However, one should not be misled by such an immediate conclusion. In other words, in order to avoid any misconception one should not think of literary theory as an organic unity the constituent parts of which are all in accordance with each other. Literary theory, on the contrary, is a general term for a number of different critical approaches to literature, each one of which based upon a specific worldview or school of thought.

Contemporary Literary and Cultural Studies is the first and, for the present time, the only academic English journal in the area of English literature and literary theory in the Iranian academic discourse. The editorial board of the journal includes prolific academicians and versatile researches all well-known and well-liked. The contributors are mostly young researchers in the field. The CLCS’s team of reviewers includes members form different universities both in Iran and abroad. The ultimate goal of the CLCS is to present world class research to both our Iranian and international readers and researchers.

I would like to sincerely thank the academic members of the department of English of the University of Kurdistan. I should express my gratitude to the authorities of the Faculty of Language and Literature for their corrective suggestions and inspiration. I also offer my sincere thanks to my colleagues in the Research Department of the UOK for their pragmatic advices and whom I owe a debt of gratefulness. I also appreciate the friendly environment of the CLCS office and I am thankful to the administrative staff of the journal. Here in the CLCS, we are looking forward to reading your submitted manuscripts. 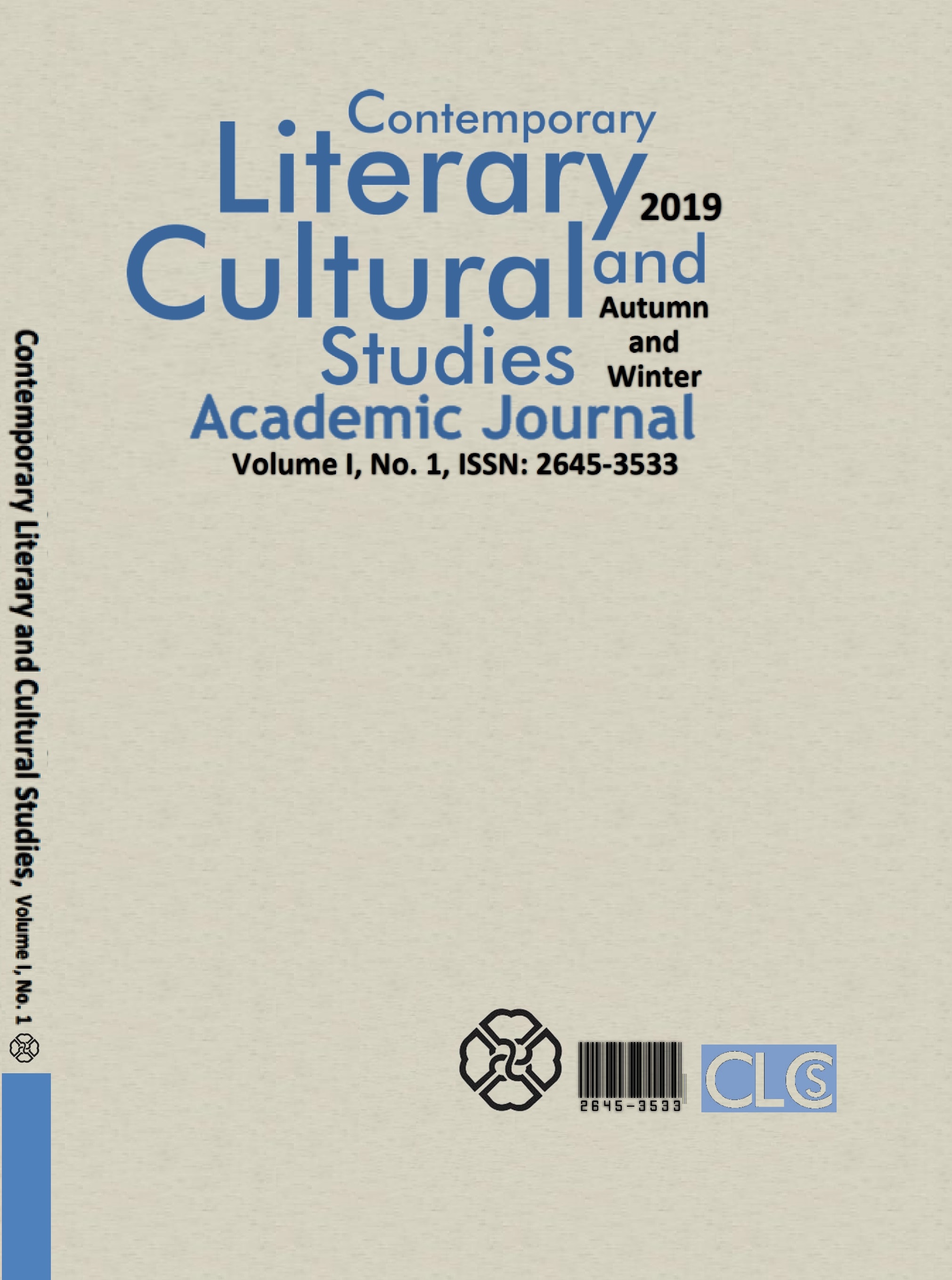