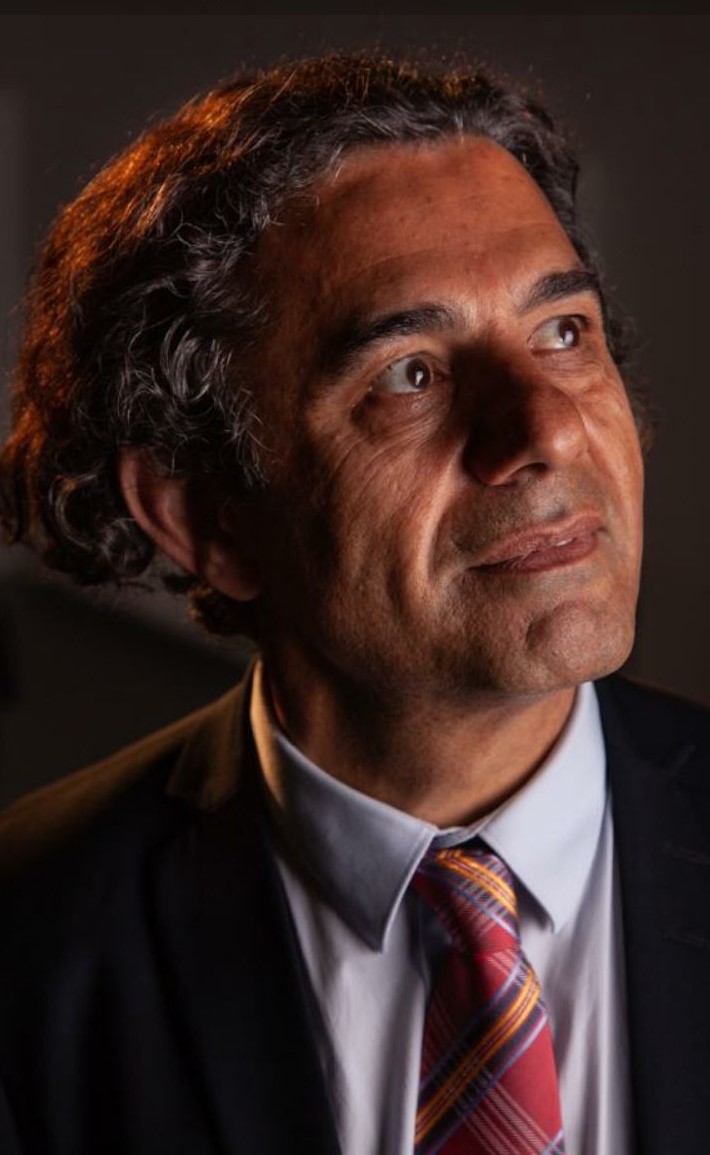 Hashem Ahmadzadeh is presently an Associate Professor in Middle East Studies, Uppsala University, Uppsala, Sweden. He got his Bachelor degree in English from Zahedan University in 1985. Afterwards he settled in Sweden, where he received his Bachelor degree in political sciences in Uppsala University. In 1996 he got his Master degree in the same department and in 2003 he finished his PhD successfully. His doctoral thesis, Nation and Novel: A Study of Kurdish and Persian Narratives Discourse, was translated into Turkish in 2004 by Azad Zana Gundogan It was also translated into Persian by Bakhtiar Sadjadi in 2007. His other works include a translation of Dr. Abbas Vali's Genealogies of the Kurds: Constructions of Nation and National Identity in Kurdish Historical Writing ,The Kurds and their Others: Fragmented Identity and Fragmented Politics into Kurdish as well as Paul Auster's The Red Notebook. Ahmadzadeh has contributed to referred international journals with his essays on modern Kurdish novel and literary criticism.